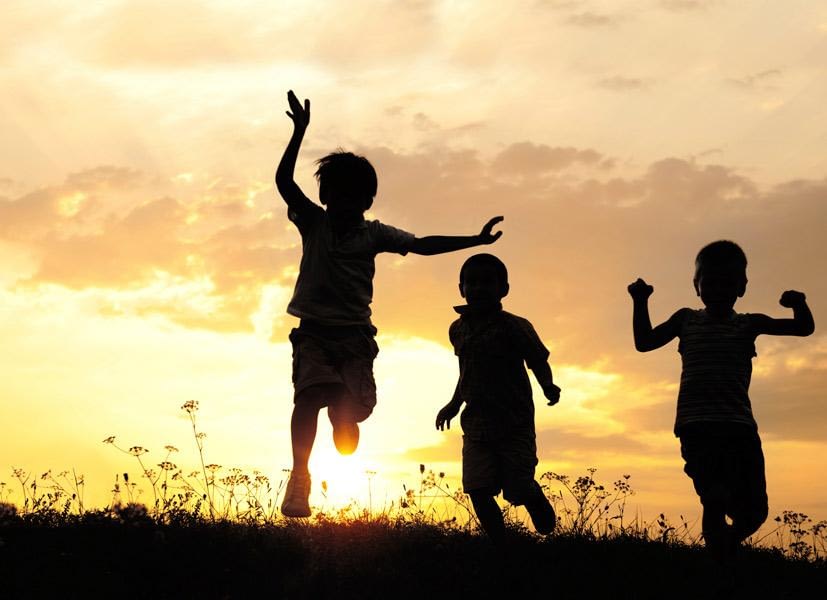 Back in August this year the Department for Child Protection (DCP) announced it would aim to double its Aboriginal workforce by 2024 from the current 5 per cent, to help stem the flow of Aboriginal children placed in care as part of a new State Government plan to better respond to the cultural needs of Aboriginal communities.

DCP’s employment goal aims to better consult Aboriginal people in decision-making around the welfare of indigenous children caught up in the child protection system, and is in line with the state government’s Aboriginal Affairs Action Plan aimed at increasing Aboriginal employment across most government departments.

The decision to increase DCP’s Aboriginal workforce comes on the back of the Federal Government endorsed Aboriginal and Torres Strait Islander Child Placement Principle (ATSICPP). The ATSICPP aims to improve outcomes for Aboriginal children by preserving their sense of belonging and connection to culture by prioritising a child’s extended family or local community as preferred foster care-givers. Even though the percentage of children placed in accordance with the ATSICPP in 2018-19 was lower than 2008-09, overall the number of children requiring placement has nearly doubled. So, the DCP, including an expanded Aboriginal workforce, will need to rise to the challenge of finding more family/community members willing to take on the role of carers.

Scammell & Co. child protection lawyer Ursula Matson appreciates the importance of familial and cultural ties in consideration of care options for children of all cultures and backgrounds. “The pervading problems that have led to over representation of Aboriginal children in state care, are also present in most families where children are removed. The importance of identity and family connection to children are extremely vital and should be paramount in the minds of those who have the power to remove children.”