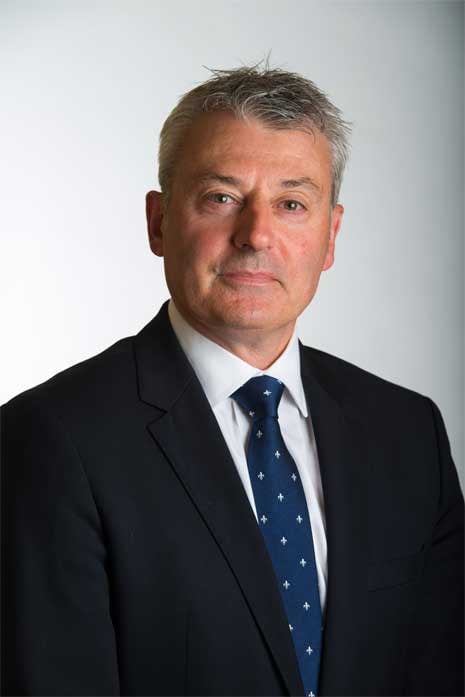 Darren commenced his legal career with Scammell & Co. in 1987.

In 1989, he worked as a solicitor with the London Borough of Greenwich, UK where he briefed Counsel and appeared in the Royal Courts of Justice. He also appeared as Counsel in the County Court, London.

Darren is also a member of the panel of Counsel acting for a local AFL club in AFL Tribunal hearings.

In the 30 years that Darren has practised in law, he has worked in various areas and in multiple jurisdictions, predominantly in the area of personal injury and in criminal work. This has involved obtaining significant settlements in complex catastrophic cases, as well as appearing in complex matters before the High Court of Australia.