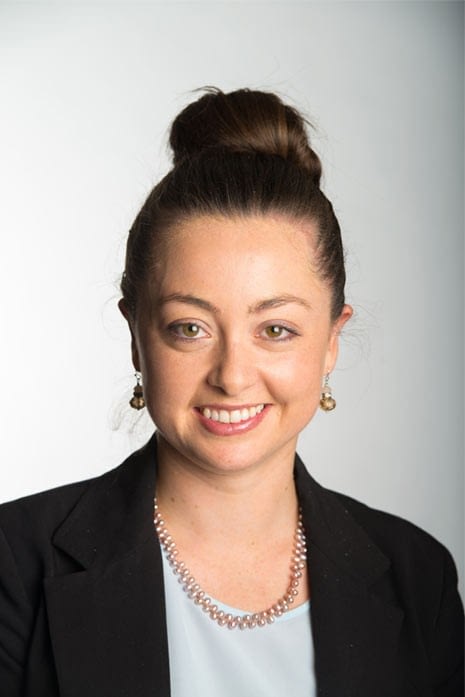 Rachel now focuses her practice in the area of Wills and Estates.

Rachel was awarded the Prize for Legal Studies from Seymour College in 2002 and subsequently received a State Merit award for that subject.

Rachel became a member of the Young Lawyers Committee following her admission to practice.

Rachel has spent a large part of her practice in the court setting including trial work. She was also involved in negotiating large damages awards for injured road users, and in particular one of the State’s largest plaintiff claims.

Interests Outside of Professional Activity