A Notary Public is a person authorised to draw up or certify documents usually for use in overseas jurisdictions.

The extent of the notary service will depend on the nature of the document and which country it is going to, as well as any authentication or legislation that applies. The notary process may consist of a number of steps which should be confirmed to ensure the document is executed correctly.

A one-step process is where a document is notarised by a Notary Public before it can be sent overseas. A two-step process is where a document is first notarised by a Notary Public and then authenticated by the Department of Foriegn Affairs and Trade (DFAT) who affix an apostille, before it is sent overseas. A three-step process includes step one and two but is also sent to the relevant consulate or embassy for them to legalise.

A Notary Public can also carry out the role of a Justice of the Peace (JP) including cetifying a person’s identity, certifying true copies of original documents, and witnessing affidavits and stutory declarations.

A Notary Public has their own official seal and together with their signature is recognised in Australian and international Courts.

If you require the services of a Notary Public contact Scammell & Co. Solicitors.

Our professional and experienced Notary is ready to assist you… 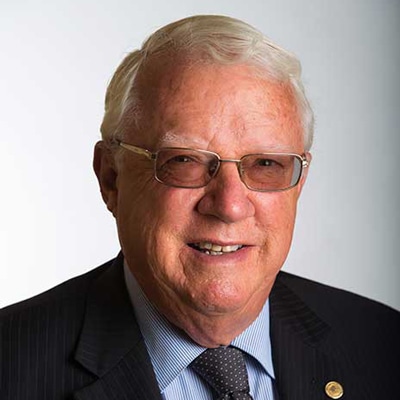 Get A Quote
Book An Appointment