A Power of Attorney is a document that gives a person (called either the donee, attorney or appointee) the power to act on behalf of the person or company who gives the power (called the donor, principal or appointor). Appointing a person as an attorney is giving them the authority to deal with the donor’s legal and financial affairs . It does not give the attorney the authority to deal with other personal areas of the donor’s life, such as health care, residential and accommodation arrangements, and lifestyle matters. Therefore a Power of Attorney can be just as important as your Will.

Your Power of Attorney operates while you are alive but ceases upon your death, at which time your Will takes over. A Power of Attorney is a document signed by you giving another person authority to act as your agent when you need someone to look after your affairs.

There are two different forms of powers of attorney – they have similarities but there are some important differences.

Giving either power of attorney does not mean that a person loses control over their affairs. A person can still deal with whatever matters he or she chooses, while the donee can only do the things that the form allows. However, giving a power of attorney to someone who is not absolutely trustworthy is very dangerous.

A power of attorney document provides proof of the donee’s power to act on the donor’s behalf. It must be shown whenever the donee is doing something in place of the donor.

Given the importance of a Power of Attorney it is highly advisable to seek out experienced and professional advice.

A Scammell & Co. Wills and Estate Planning solicitor can assist you with the preparation of your Power of Attorney – including the precise wording to adopt to give effect to your wishes, and in the signing process by acting as an authorised witness.

Scammell & Co. offers fixed-fees for standard Wills, Powers of Attorney and Advance Care Directives with discounts offered on combinations of these. Discounts are also available to seniors and concession card holders.

Scammell & Co. have 6 offices located throughout South Australia including Adelaide CBD, Port Adelaide, Walkerville, Gawler, Renmark and Tanunda. Call or email us today to speak with a highly experienced Wills and Estate Planning solicitor about your matter, or to book an appointment at an office convenient to you.

Disclaimer: Due to our competitive fixed-fee pricing structure the FREE 30 minute offer for initial appointments does not apply to Wills, Powers of Attorney or Advance Care Directives. 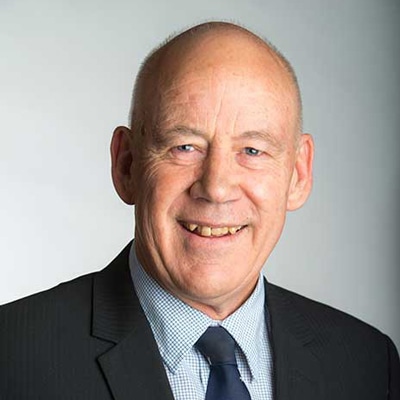 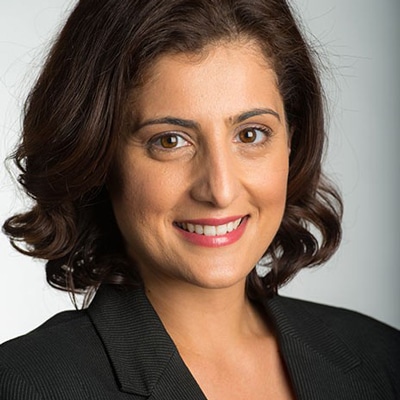 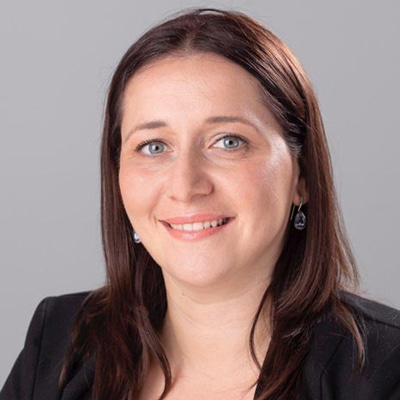 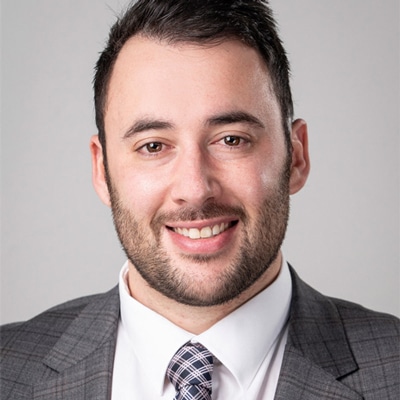 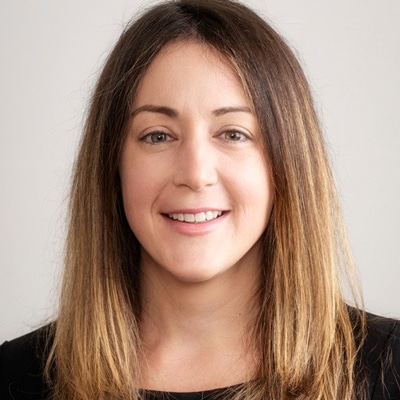 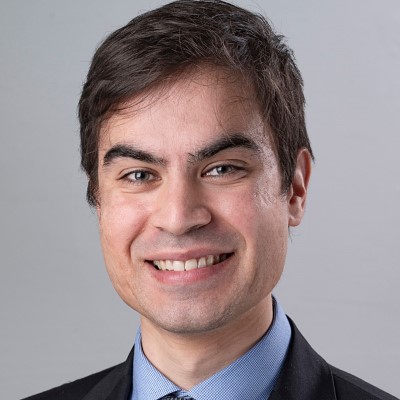 Click on the questions below to reveal the answer:

What authority is given by a Power of Attorney document?

A Power of Attorney document gives the person, or people you choose, the authority to deal with your money, your assets, your finances and your legal affairs. The appointed Attorney can, for example, deal with Centrelink on your behalf, lodge your tax returns, operate your bank accounts, pay your bills sell your house, invest your money and use your money for your benefit.

There are different types of Power of Attorney documents, namely:

See the last part of this section headed Power of Attorney – and Advance Care Directives for more detail.

Why make an Enduring Power of Attorney?

Unexpected sickness or an accident can render a person unable to make legal or financial decisions in either the short term or long term. This can cause major difficulties for families if you have not prepared an appropriate Power of Attorney.

Are all Powers of Attorney enduring?

See explanatory notes under the heading Power of Attorney at the end of this section.

How many types of Powers of Attorney are there?

There are basically two types of Powers of Attorney.

What happens if you don’t have a Power of Attorney?

If you don’t have a Power of Attorney and become mentally incapable of handling your own affairs there are two options:

Making a Power of Attorney while you are of sound mind will avoid the expense and complications of the above procedures. A solicitor can advise you in relation to the granting of a Power of Attorney, help you to draft the appropriate documentation and make sure that it represents your interests. There are also Advance Care Directive Forms which relate to medical welfare and lifestyle matters as distinct from financial matters. These are not dealt with in this brochure.