Dying intestate can cause headache and heartache for your grieving loved ones. 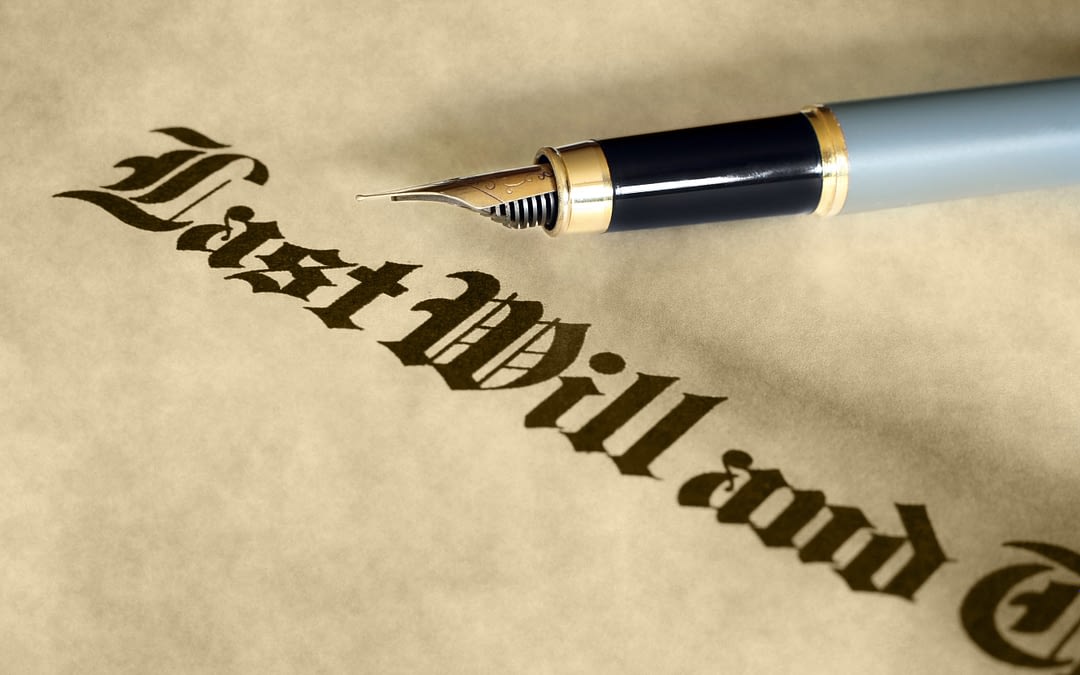 High-profile legal proceedings currently before the Supreme Court, demonstrates how important it is to have a valid Will in place.

The matter involves millions of dollars in assets which belonged to businessman Hongtao Liu. Mr Liu died without a Will. This has created conflict between his wife Ms Xianting Kong and his mother Ms Junying Yan, as each party tries to assert control over his $50m estate.

In South Australia, if someone dies without a valid Will, he or she is said to have died “intestate”. In this instance, the Administration and Probate Act 1919 (SA) (“The Act”) sets out the rules for distributing assets. This may conflict with the deceased’s wishes.

The above example has added complexity as the court determines where Mr Liu was “domiciled” – or intended to live “indefinitely”. The deceased had moved to Australia in 2012 with his wife and their children. They bought property in Adelaide and in 2016, became Australian citizens.

Under Chinese law Mr Liu ceased to be a citizen of the People’s Republic of China, and consequently relinquished the right to reside there. Ms Kong’s lawyer argues that this demonstrates the deceased’s clear intent to reside permanently in Australia. If the court agrees, then the estate will be distributed in accordance with the laws of intestacy in South Australia, which stipulate that the wife is entitled to the following:

The remainder of the estate is divided equally between the deceased’s children.

Counsel for Ms Yan on the other hand argue that at some point in the future he intended to return to China. In which case the court would need to determine in accordance with the Chinese law of succession which could see his mother inherit his estate.

Whilst this case involves a large pool of international assets, a more modest intestate estate can still cause disputes. In this instance The Act will dictate the distribution of assets taking into consideration any previous husbands or wives (if not formerly divorced); the nature and extent of any domestic partner’s relationship with the deceased; the size of the estate; whether there are any surviving children or grandchildren; and whether assets are held jointly or solely.

To ensure your wishes are carried out and to reduce the risk of someone contesting your Will, it is important to receive accurate and independent legal advice.