In a dispute over a breach of contract? Here are your options. 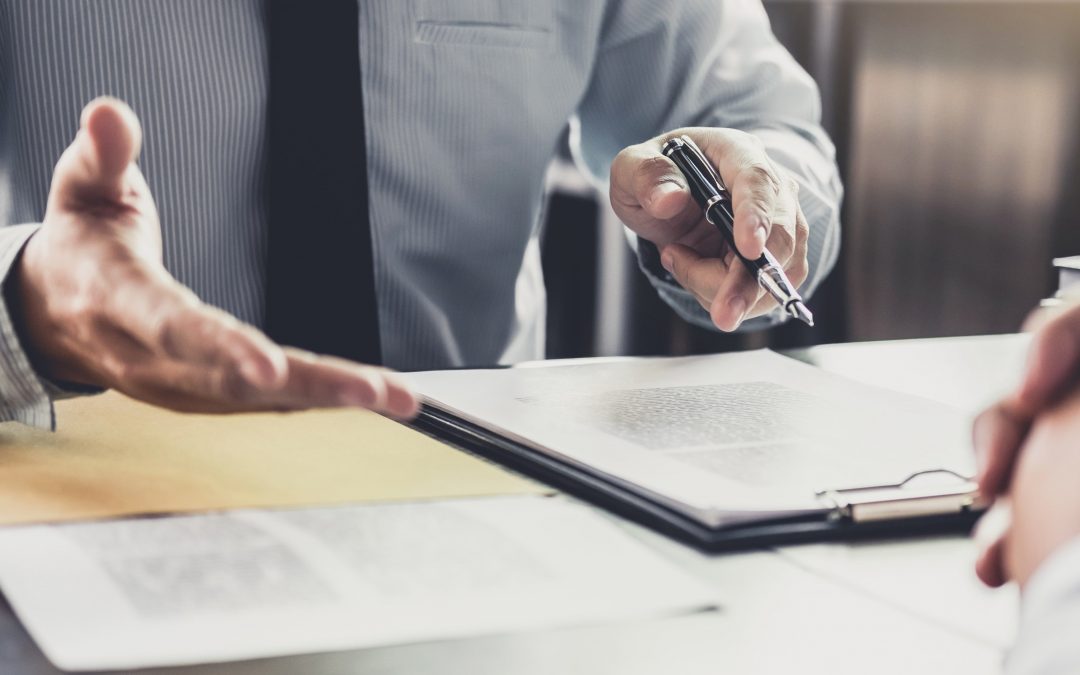 A contract is a legally binding agreement between two or more parties that sets out the obligations and expectations of the relationship or transaction. Most commercial and consumer dealings are regulated by a contractual agreement.

There are three basic elements to a contract. Firstly, there must be an agreement between the parties where one party offers something, which the other party accepts. Secondly, each party must give something of value such as money, goods and services, skills, or labour. Thirdly, each party must have willingly entered into the agreement.

Not all contracts have to be in writing, however, to avoid misunderstandings that can lead to disputes, it would be prudent to have a written contract. In certain circumstances it is a legal requirement that contracts are in a written form.

Depending on the type of breach the contractual obligations may be repudiated by the other party to it. An example of repudiation is where a party openly states that they are either unwilling or unable to perform their obligations under the contract. A party’s conduct can also amount to an act of repudiation.

If a contractual breach occurs by one party, the party that is not in default can take three actions:

Irrespective of which side of the dispute you find yourself, a Scammell & Co dispute resolution lawyer will support you through the process. This includes:

A Scammell & Co lawyer has the experience to safeguard your rights and resolve disputes as quickly and amicably as possible to avoid you incurring further losses.

For further information about our legal services relating to contracts, leases and agreements, please click HERE