Drug-driving offences are on the rise and so too are the penalties. Here’s what you need to know. 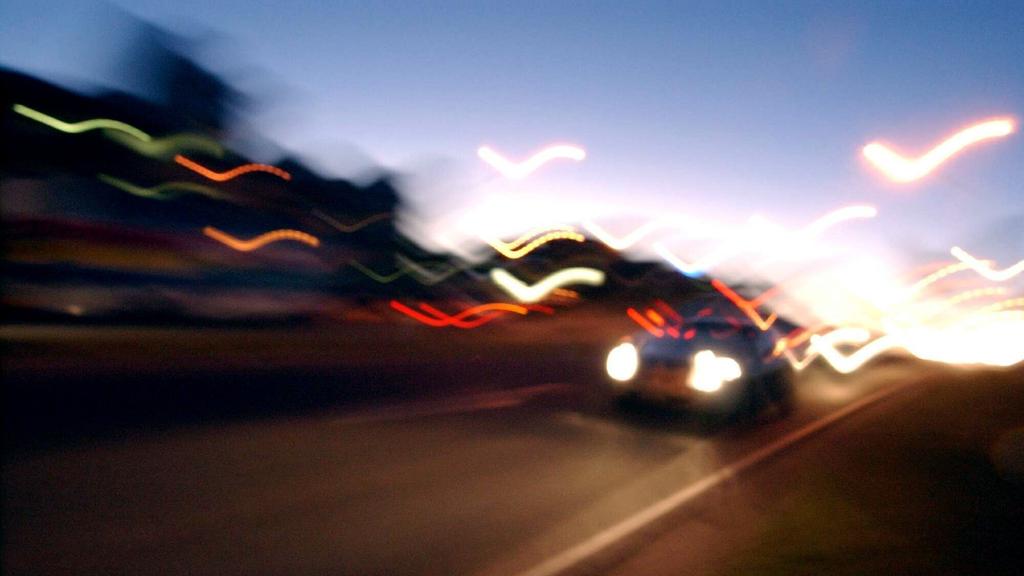 Someone is guilty of an offence if the police can prove beyond reasonable doubt that they have driven, or attempted to drive, a motor vehicle with any amount of a prescribed drug in their system. Police can require a driver to undergo a random roadside drug-screening (saliva) test, so long as an alco-test or breath analysis has been conducted first. These tests can detect THC (cannabis), Methylamphetamine (speed, ice or crystal meth) and MDMA (ecstasy).

If the alleged offender tests positive to one of these substances, they cannot drive until the drug is undetectable in their system. Many drugs can remain in the system for hours or even days after they have been taken. If the saliva test indicates the presence of a prescribed drug, an oral fluid sample will be taken and sent to a laboratory for testing. This formal process can take several weeks to complete. In the meantime, the alleged offender cannot be fined or charged until a positive result is confirmed.

It may be a defence to a drug-driving offence, if the alleged offender raises a defence at a trial that they did not knowingly consume the prescribed drug present in the defendant’s oral fluid or blood and prosecution cannot prove beyond reasonable doubt that this was not the case.

For a first drug-driving offence, if an expiation notice is issued by the police, the person will receive an $803 fine and disqualification period of 3 months. If the alleged offender is charged with a drug-driving offence or elects to be prosecuted for a first offence, the court will impose a minimum fine of $900 and a minimum disqualification period of 6 months if they are convicted of the offence. If it is alleged the person committed this offence while a child under 16 years was also present in their vehicle, the same penalties apply as if the person was charged with driving with a prescribed drug in oral fluid or blood and the fine will range between $600 and $1300, and a disqualification period between a minimum of 3 months and 6 months will be imposed, depending on whether it is expiated, or the person is charged/elects to be prosecuted and is convicted of the offence in court.

Penalties are higher if the offender has previous drug-driving convictions. If the offender held a full licence, they will be issued with a probationary licence at the time they reapply for their licence. The offender will also incur 4 demerit points for the offence.

A court may reduce a disqualification period in limited circumstances where the offending is considered trifling. It is advisable to seek legal advice before paying an expiation notice or attending court for a drug driving charge. Engaging the services of a Scammell & Co Police and Traffic Offence lawyer will give you the best chance possible of achieving the most favourable outcome.

For further information on driving and traffic offences and how a Scammell & Co lawyer can assist you, click here.