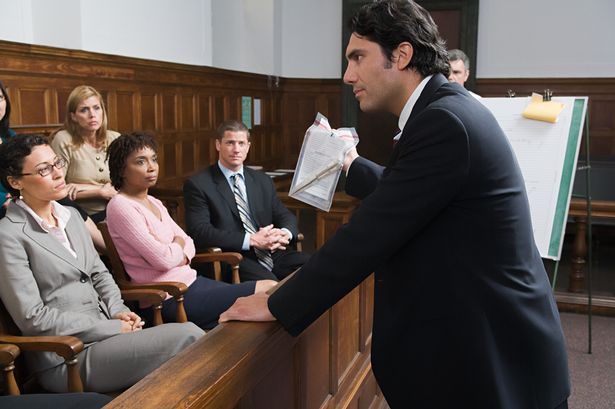 In Australia, the right to a fair and public criminal trial is a guaranteed right to all parties. Fair trial and fair hearing rights include:

Australia is committed to seven core international human rights treaties adopted by the UN under the International Covenant on Civil and Political Rights (ICCPR). Article 14(2) of the ICCPR, guarantees the fundamental right to the presumption of innocence.  Other guarantees in criminal proceedings are the right to counsel, the right to silence and the right against self-incrimination. These principles have been adopted in Australia’s common law system under the Criminal Code Act 1995 (13).

A fair trial and fair hearing will require recognition of the interests of the accused, the victim, and the community. In a criminal trial, the presumption of innocence means in most cases, the prosecution bears the onus of proving its case beyond all reasonable doubt.

The presumption of innocence exists for several reasons, namely:

In Australia, when major indictable charges proceed to trial, a jury consisting of 12 lay people from the community will decide the facts and whether the accused is guilty or not guilty of the charge(s), unless the accused elects to have a trial by judge alone. At the end of the trial the Judge will ‘charge’ the jury by directing them on the law and the facts of the case. This includes providing a summary of the case, the defence position, and any other important facts, so the jury can properly deliberate before reaching their verdict. Charging the jury is one of the most important stages of a trial. If the judge does not adequately charge the jury, any conviction may be overturned on an appeal.

It would be unrealistic to assume that justice prevails every time an accused enters a court room, for incidents of wrongful convictions and errors in the judicial process are not uncommon. For this reason, it is important that careful consideration of a convicted person’s legal proceedings from inception of the matter to the end of a trial, is thoroughly assessed by a criminal lawyer with substantial experience.

The criminal, police and traffic offence lawyers at Scammell & Co. are experienced in court proceedings and will, where at all possible, vigorously defend any charges or allegations laid against their clients or assess the prospect for appealing a conviction or legal outcome.