Government has tunnel-vision for North-South corridor 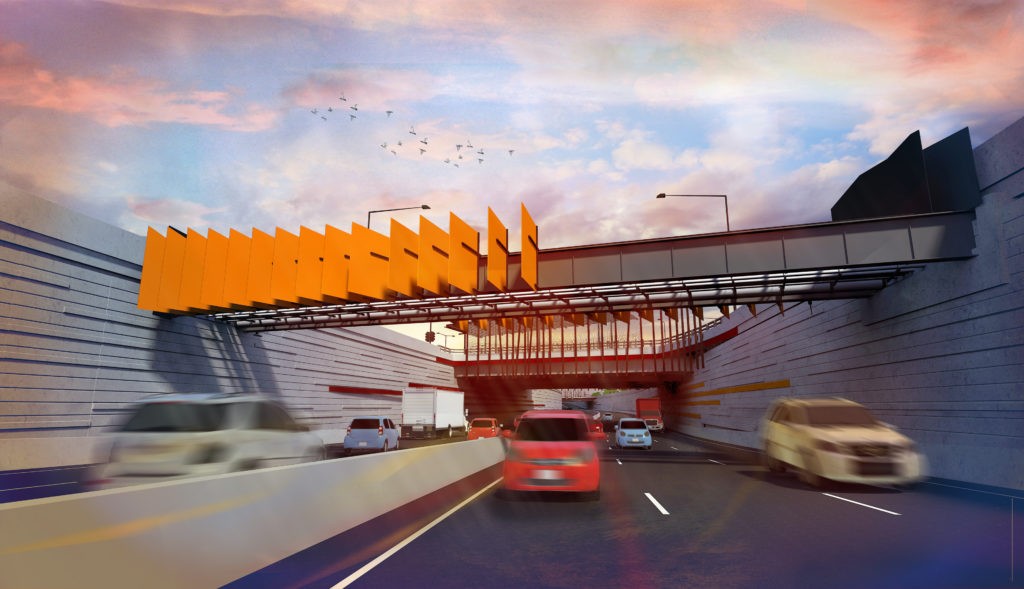 The South Australian Government is looking at making changes to existing laws that underpin compulsory acquisitions. Such laws fall under the Highways Act 1926 with the acquisition process governed by the Land Acquisition Act 1969 (SA) (the Act) which, in their current form, allows an Authority such as the State Government to acquire or gain temporary access to a property for road construction or utilities work.

Currently under construction, Adelaide’s North-South Corridor is the state’s largest ever infrastructure project with a price tag in excess of $5 billion.

Legislative changes to the Act would enable road tunnels to be built under homes and businesses, creating three options to complete the Darlington to River Torrens sections of the project. In addition to a tunnel-free design the state government is also considering one long super tunnel and a hybrid option which would see traffic return to the surface between Anzac Highway and Edward Street Melrose Park.

A tunnel option would minimise disruptions during the construction stages and greatly reduce the estimated 600 to 1,000 compulsory acquisitions required to complete the project.

Such a move would be enthusiastically welcomed by supporters of Adelaide’s heritage-listed Thebarton Theatre who have been concerned at the State Government’s refusal to rule out its demolition to make way for an above-ground option for the South Road upgrade.

In addition to the market value paid for compulsorily acquired properties, revised laws would also provide for emotional dislocation payments of up to $50,000 as well as up to $10,000 towards legal costs.

With a completion date slated for the end of 2022 the move is aimed at fast-tracking the project which could stall during lengthy legal disputes between property owners and the authority.

An experienced Scammell & Co. property lawyer can assist affected parties by explaining your rights and negotiate with the state government to get the compensation you are entitled to.