SA’s inheritance laws are under review. Here are the key considerations. 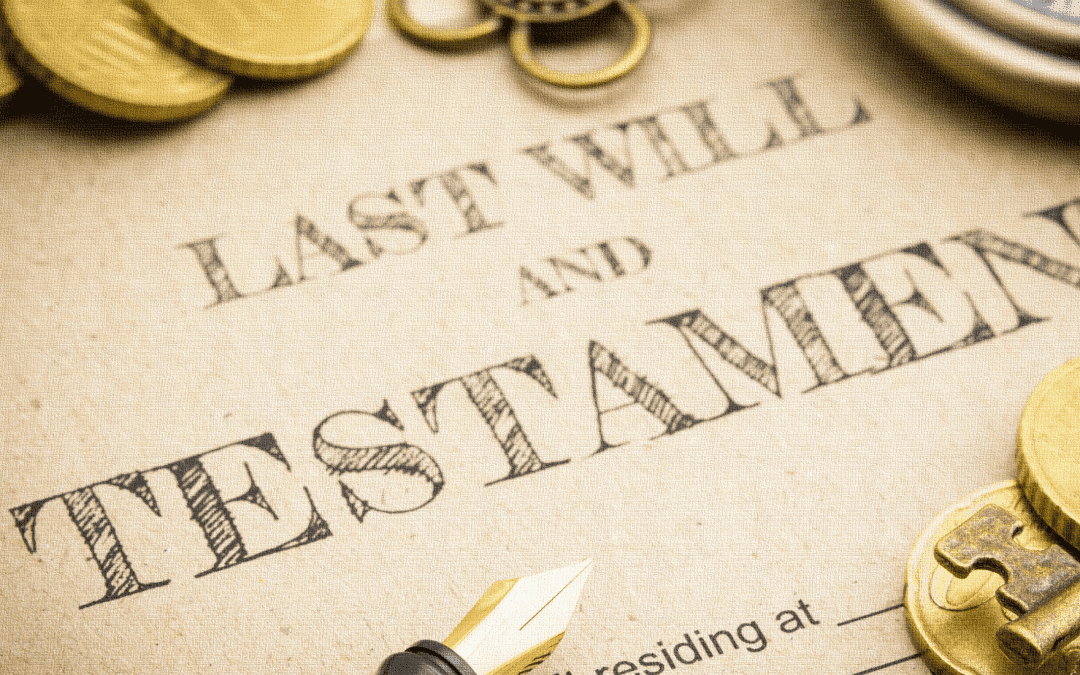 Sweeping reforms to South Australia’s succession laws are soon to be debated in parliament. If the Succession Bill 2021 (the Bill) is passed, it will consolidate and amend existing laws relating to Wills, probate and administration, the administration of deceased estates, intestacy, and family provision.

Of all the proposed changes, perhaps the most contentious relate to family provision. The new inheritance laws are designed to prioritise the wishes of the testator (the person making the Will).

The existing Inheritance (Family Provision) Act 1972 (SA) (Act) is intended to strike a balance between the wishes of the testator to have their property distributed as they wish after they die, and the idea that people also have a responsibility to provide for certain people after their death. However, with the rise in “frivolous”, “greedy” or “opportunistic” claims currently clogging up the courts there is a growing appetite for reform. There is no perfect solution.

Those that have the most to lose by the proposed changes include former spouses and domestic partners, siblings, grandchildren, and stepchildren of the deceased. Under existing laws these persons can make a claim if they can demonstrate that they had been left without adequate provision for their proper maintenance, education, or advancement in life.

Whilst the proposed changes are well-intentioned, the Bill has raised concerns that the reforms go too far, with the view that the current Act and the legal system as it is, serves the community well in that regard.  The proposed changes would reduce the rights of certain relatives, as well as limit the ability for the courts to step in if the deceased had failed to properly provide for a relative with a valid need, such as a minor or a vulnerable person.

Unfortunately, it is very common for a particular person (child, relative, carer, housekeeper, and others) to deliberately ingratiate themselves with an ageing or disabled person. They do so with the intention of inheriting some (or all) of the estate. This often is a fraud perpetrated upon other family members who have a proper claim on the estate. Under the proposed laws which give priority to the deceased’s wishes, such fraud will be successful most of the time. There are separate laws regarding undue influence, but they are ineffectual in this context.

What remains central to ensuring someone’s wishes are carefully thought through, is to have a Will in place (over half of South Australians do not), and to have it drafted by a knowledgeable and experienced legal practitioner who can ensure it is legally valid and viable.