If you can no longer afford to feed and medicate your pet, you are at risk of committing an animal cruelty offence. 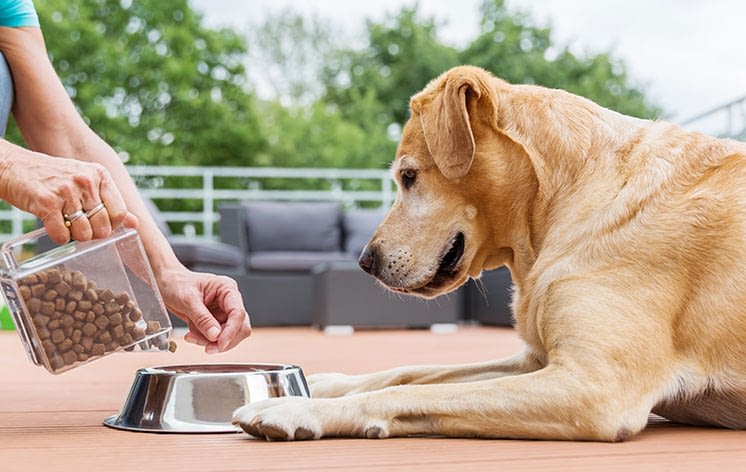 If statistics are anything to go by South Australians are animal lovers. A survey conducted by Animal Medicines Australia revealed 68 per cent of SA households own a pet. Pet ownership is a privilege which comes with clear responsibilities and obligations. So, when animal abuse is reported in the media, understandably the public are horrified.

Whilst there are laws in place to protect animals, the punishments handed down by the courts for offences relating to the ill treatment of animals have been seen to be inadequate. Consequently, in 2008 penalties doubled under the Animal Welfare Act 1985 (the Act). The maximum time for imprisonment in SA jumped from one to two years, and the maximum fine increased from $10,000 to $20,000. Additionally, a maximum four-year prison sentence or a $50,000 fine was introduced for more serious aggravated offences.

Under the Act a person has committed an offence if they have intentionally or recklessly caused the death of, or unnecessary harm to, an animal. The ill treatment of an animal also includes offences such as failing to provide appropriate and adequate food, water, living conditions or exercise.

According to the RSPCA, many abuse cases are not deliberate. Often animal owners experience financial hardship and can no longer afford food, veterinary fees and medication for their pets. However, despite harsher penalties a staggering 3941 cruelty reports were investigated in SA in the last financial year. Of these, 27 cases involving 29 defendants were considered so serious the RSPCA used their legal power to prosecute under the Act.

Scammell and Co. provides legal assistance to defendants charged with animal cruelty offences. In the event there are mitigating circumstances surrounding the offence, we will endeavour to persuade the court to apply the greatest degree of leniency possible. We may also persuade the court not to record a conviction. Although the maximum penalties may seem harsh, it is at the court’s discretion to impose a more lenient sentence such as a smaller fine or a good behaviour bond in lieu of imprisonment.