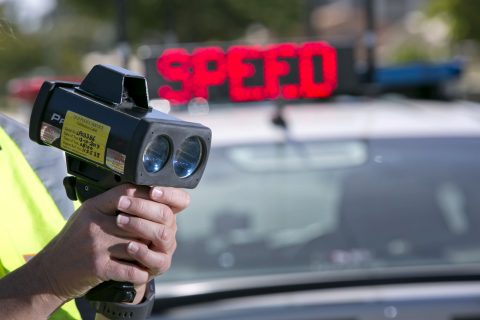 Latest SA Police figures reveal that a quarter of road fatalities recorded so far this year can be attributed to dangerous driving. Examples of this type of behaviour include:

An amendment to the legislation relating to dangerous and reckless behaviour and providing for heavier penalties, in particular longer periods of imprisonment, was recently brought into effect, to discourage hoon behaviour on South Australian roads.  For example, at the discretion of the courts, first-time offenders convicted of driving at 55km/hr or more above the speed limit could be gaoled for up to three years and face a mandatory minimum two-year licence disqualification. Moreover, the imprisonment and disqualification period could increase to up to five years for subsequent extreme speeding offences. This would also apply if the speeding is done in conjunction with:

These new laws also give police the power to crush or even sell-off a driver’s vehicle after 38 days if the accused fails to pay up to $1,395.50 for the release of their impounded car.

If you are accused of driving at these excessive speeds, you will be issued with a summons to appear in court or even worse, arrested and presented to a court with the risk of not receiving bail and being remanded in custody. If you find yourself charged with such an offence, you should seek legal representation as soon as possible. A Scammell & Co lawyer will fully examine your situation (including the material facts and circumstances surrounding the incident). They will undertake any negotiations with Police Prosecution if there is insufficient evidence to convict you or we can identify a defence to pursue, assist you to navigate the court system, pursue your defence at a trial, or prepare and conduct submissions in mitigation of penalty and if appropriate, an application for no conviction to be recorded.