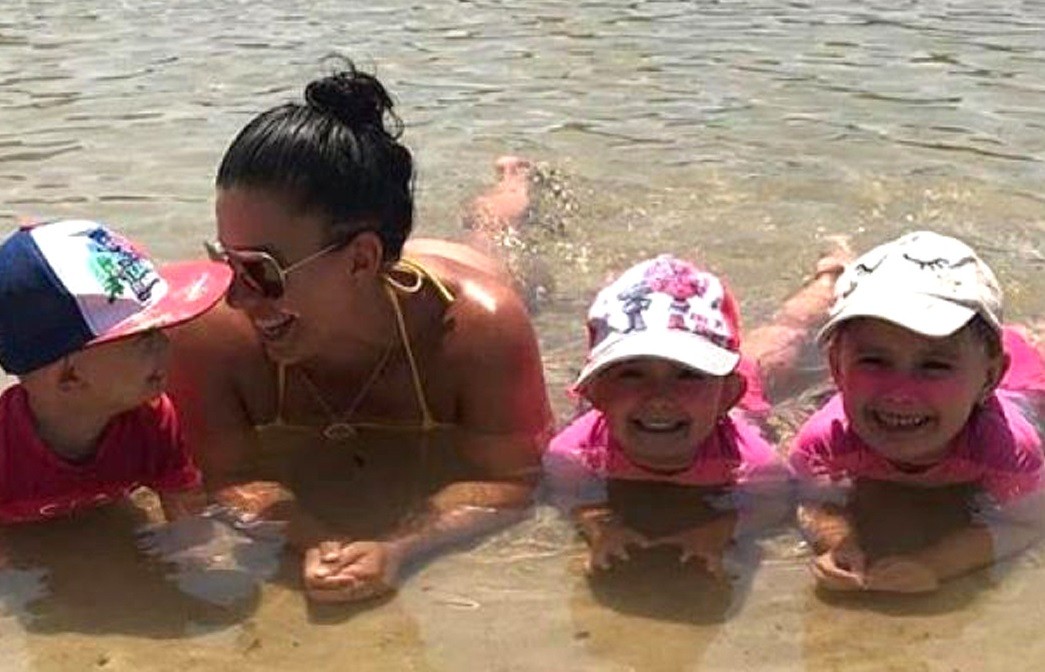 A private member’s bill has been introduced into parliament by Federal Labor MP Graham Perrett in response to the shocking murder of Brisbane woman Hannah Clarke and her three children at the hands of her former partner.

As it is, the family law assumes parenting should be shared equally between parents who have separated – regardless of either party’s conduct or history of domestic violence.

“This misconception sets up a false expectation that parents have some right to guaranteed equal time with their children. “

“This can incentivise an abusive partner to litigate their parenting dispute. It may lead to a parent agreeing to an unsafe parenting arrangement, in the belief that they have no choice.”

Making changes to existing family laws are not universally accepted as the panacea of all ills. Senior Scammell & Co. Family Law solicitor Sam Ngai agrees that the Hannah Clarke incident is a tragedy, one of many that plays out across Australia every year. However, Mr Ngai contends that seeking law changes because people do not understand it appears to overlook the fundamental problem of improving the public’s understanding of the law. In Mr Ngai’s opinion, obtaining legal advice is an indispensable part of improving the public’s understanding.

Mr Ngai explains: “In many ways, current laws already have the safeguards that some perceive as lacking. For instance, the Court is required to give greater weight to protecting a child from abuse and family violence over the benefit of that child having a meaningful relationship with both parents.  The Act is also explicit that where family violence (which the Act extends beyond simply physical violence) has occurred or is reasonably apprehended, that the presumption of equal shared parental responsibility does not apply. “

Mr Ngai reminds us that we must not forget that Ms Clarke’s brother was complementary of the Police’s conduct in Ms Clarke’s dealings with them.

Mr Ngai concludes “Improving people’s understanding and knowledge of the legal pathways to solve their problem, and improving funding to our overworked Family Law Courts, are problems that we must overcome for the effective administration of the current laws, or any changes to them. “

Scammell & Co. have a highly experienced Family Law team providing child custody advice and best outcomes to parents going through a separation or divorce. Please contact us either by calling 8447 4466 or via email: ptadel@scammell.com.au to arrange a confidential intitial appointment.