The use of colloquial Aussie language could constitute threatening behaviour 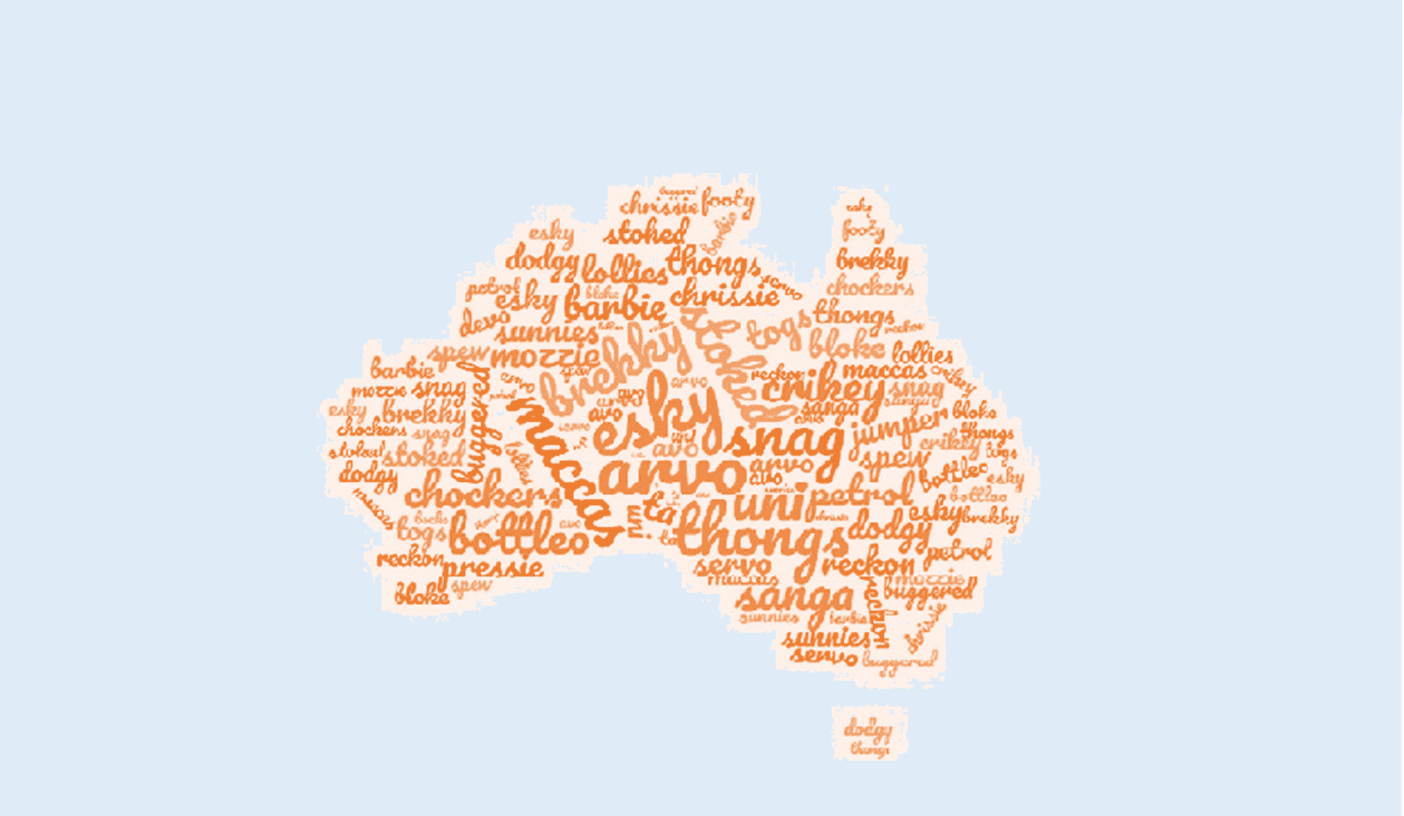 Adelaide man, Paul Atkins, recently lost a Supreme Court appeal against an Intervention Order placed upon him by the District Court of South Australia. The Intervention Order came about after Mr Atkins sent his former lawyer a series of threatening emails and letters peppered with Aussie colloquialisms that were taken as direct threats.

In one such instance, Mr Atkins emailed his lawyer saying he wanted to give a summons to her personally so she could “bend over and I can stick it up your arse”. In another instance, Mr Atkins referred to the perpetrator of the Port Arthur massacre, claiming that he “truly understood the Martin Bryant’s of this world”.

In his defence, Mr Atkins claimed that he was simply reverting to the use of “Australian English” and that the threats he issued against his former lawyer were misunderstood.

Offensive or threatening language is addressed under the Criminal Law Consolidation Act (SA) 1935. Regardless if the language used is intentionally threatening or not, if it is unwanted and has the purpose or affect of violating one’s dignity, or creating an intimidating, hostile, degrading, humiliating or offensive environment for the person it is directed at, then it is likely to amount to harassment. Moreover, a person who threatens to cause harm to another, or creates fear that a threat will be carried out, is committing a criminal offence. The maximum penalties for someone found guilty of such an offence is 5 years imprisonment for a basic offence, or 7 years imprisonment for an aggravated offence.

At Mr Atkins’ hearing, Justice Sandi McDonald, dismissed his appeal against the Intervention Order, saying in her summary, “it was not unreasonable to suspect that, given Mr Atkins’ feelings towards the protected person, that he will, without intervention, commit an act of abuse against the protected person in the future.” Justice McDonald went on to say that “the material referred to in those allegations contained offensive material constituting an abuse”.

An experienced Scammell & Co lawyer can assist clients with Intervention Order applications, variations, and revocations. They will also diligently represent either protected person(s) or defendants in any court proceedings. For further information about Intervention Orders please click here

Select article by Area of Law