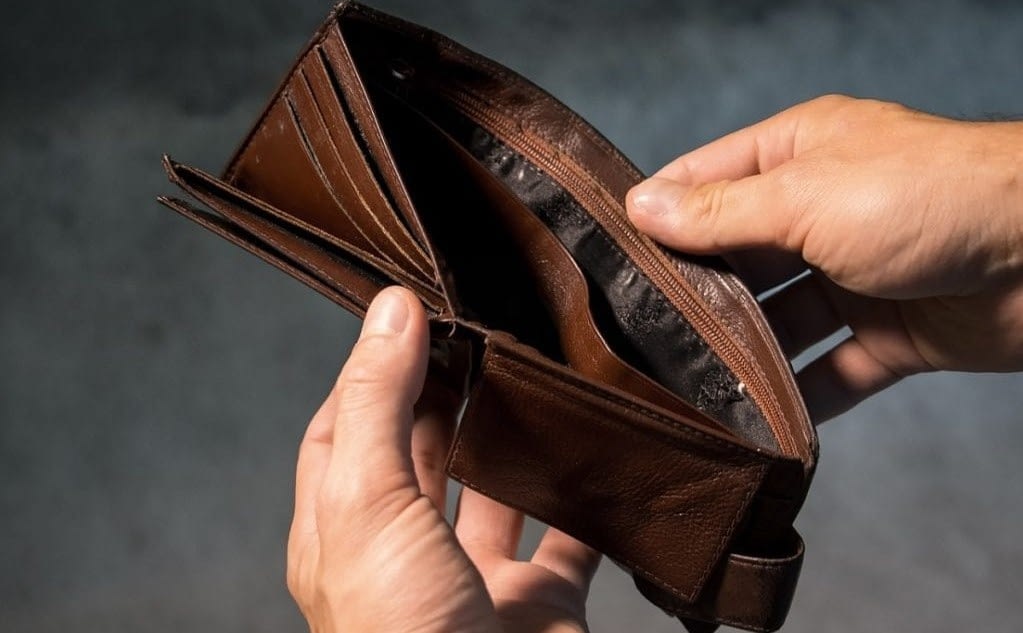 If you have been involved in a motor vehicle accident which was not your fault, you may be able to make a claim for economic loss.

Under certain circumstances, economic loss can be claimed for the injuries sustained in a motor vehicle accident. The loss is claimed for both the past and into the future. That is, a loss of income which can include a loss of chance of income.

A loss of income into the future after settlement can also be factored into your claim, as well as a loss of chance of future income.

There is no such threshold that needs to be achieved when claiming past economic loss.

Normally, a loss is claimable, as long as there is medical evidence to substantiate the loss that has been caused by the injuries sustained in the collision. Reporting the matter to doctors and obtaining correctly filled out medical certificates are crucial in making such a claim.

Unfortunately, after the loss is calculated, the 2013 law allows the insurer to reduce that amount by 20%. This 20% reduction occurs after the application of any discount and after any reduction for contributory negligence. It is, in effect, a 20% reduction from any actual loss that has been calculated.

A claim can also be made for interest in relation to the past economic loss, as well as a claim for a loss of past superannuation entitlements.

An injured person may not be able to return to the work they were capable of performing prior to the injury. Alternatively, an injured person may return to that work but not be able to work to the same level as before, thereby reducing their future earning capacity and possibly also suffering a loss of chance of employment. In addition, with those injuries, an injured person’s presentation to future employers may be adversely affected with the medical history placing them at a disadvantage in the labour market.

Medical evidence is normally used to support those claims.

The new law (2013) introduces a threshold to make such a claim. An injured person must have a threshold number of 8 or greater in order to be entitled to an award of damages for future economic loss or an impairment of future earning capacity.

The legislation also requires that when one considers the potential for this loss, it also must be proven that there is a greater than 20% chance that the potential will eventuate.

As is the case with past economic loss, the legislation allows the insurer to reduce any such payment by 20%. Again, this is after application of any discount and after any reduction for contributory negligence.

A claim for loss of future superannuation entitlements can also be made.

When considering making these claims, it is vital to gather supportive evidence at an early stage which may include medical certificates, tax documentation, payslips, employment details and history.

Accordingly, getting advice early on this topic is crucial. If you have sustained injuries in a motor vehicle accident, it is important you seek prompt legal advice so that proper steps can be taken to gather the evidence. At Scammell & Co, we have extensive experience in making these claims on behalf of our clients.