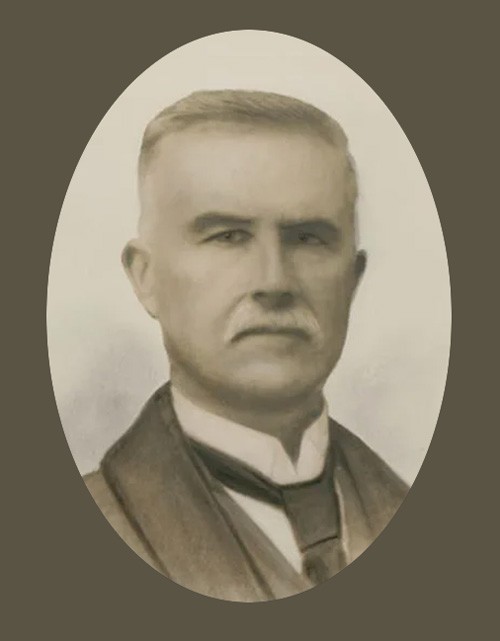 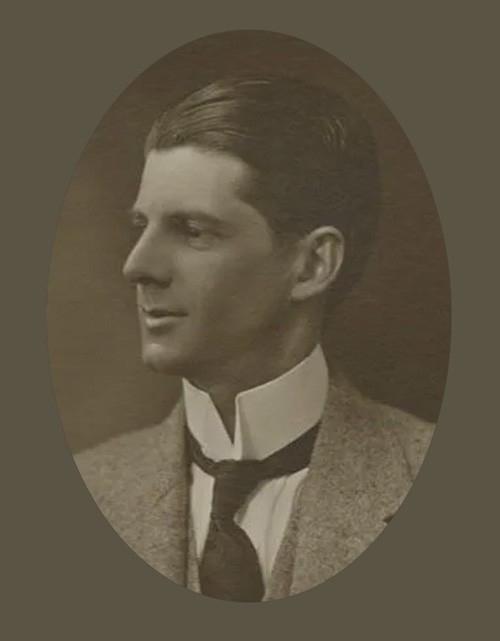 After completing his articles with Messrs. Mann and Thornton, solicitors, and his subsequent call to the Bar, Francis George Scammell (1861-1927) opened his law practice – Nicholson & Scammell in the year 1887. The firm was located in Selborne Chambers on Pirie Street, Adelaide (since demolished). This enterprise marks the beginning of a legal practice which will stand the test of time. A firm which will cement its reputation amongst South Australians as one that can be depended upon to deliver quality and efficient legal services with integrity.

In 1901, fourteen years after Frances Scammell hung out his shingle, Herbert Stanley Skipper (1880-1962) opened his own law practice in Port Adelaide. Incidentally, this was the same year the six separate British self-governing colonies of Queensland, New South Wales, Victoria, Tasmania, South Australia, and Western Australia agreed to unite and form the Commonwealth of Australia.

As one would expect of a business with over 130 years of continuity, the law firm has, since its earliest days, advanced and evolved together with the ebb and flow of its lawyers. Following the dissolution of Scammell’s partnership with Nicholson and after a short period working on his own, Scammell and Skipper amalgamated their practices in the year 1908. It was at that time, when another well-known solicitor Walter Ray (1880-1952) joined the firm and it became known as Scammell, Skipper and Ray. Later the firm would experience another incarnation as Hardy, Scammell and Skipper (the Hardy being Alfred Burton Hardy (1878-1958), son of Charles Burton Hardy (1845-1921), grandson of Alfred Hardy (1813-1870) and nephew of Arthur Hardy (1817-1909) – South Australia’s first crown prosecutor.).

Following the death of Francis Scammell in 1927 and with the 1930 departure of Walter Ray to become a magistrate, the firm underwent a restructure which would create a link that remains to this day. A teenager named Geoffrey Hollidge (1905-1995) joined the firm in 1924 where he was articled to Stanley Skipper. Upon completion of his articles in 1930, Hollidge took the opportunity created by Walter Ray’s departure to become a partner. At this point the firm became known as Scammell, Skipper and Hollidge. Years later Geoffrey Hollidge’s son Graeme followed in his father’s footsteps by joining the firm in 1964. Eventually, the firm became known simply as Scammell & Co. Just like his father before him, Graeme Hollidge has enjoyed a long and successful association with the firm and is currently Managing Partner.