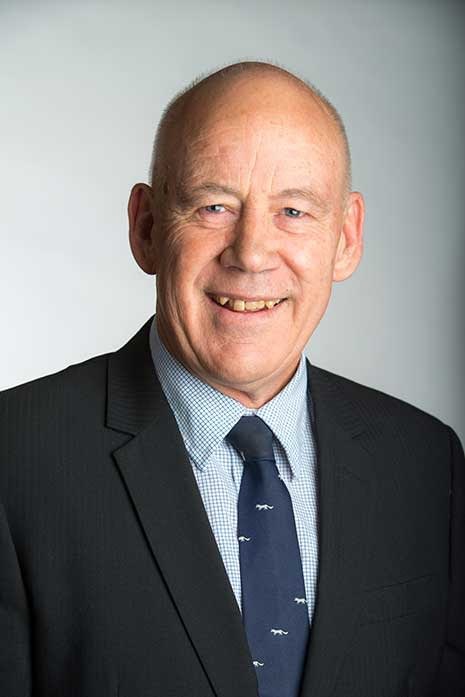 From 1986, Malcolm practised in the areas of banking, finance, corporate, commercial, tax and revenue law. From 1990, he operated in general practice in Renmark. From 2012, that practice merged with Scammell & Co.

As a student, Malcolm achieved a top distinction in Tax Law in 1977 (South Australia and Australia).

Primary production – living on an acreage with a pecan and fig orchard and market garden.

Activities have included a spread of sporting activities, pennant and inter-association tennis, pennant and regional golf and league seconds football. Another activity has been a keyboard player with a few bands.