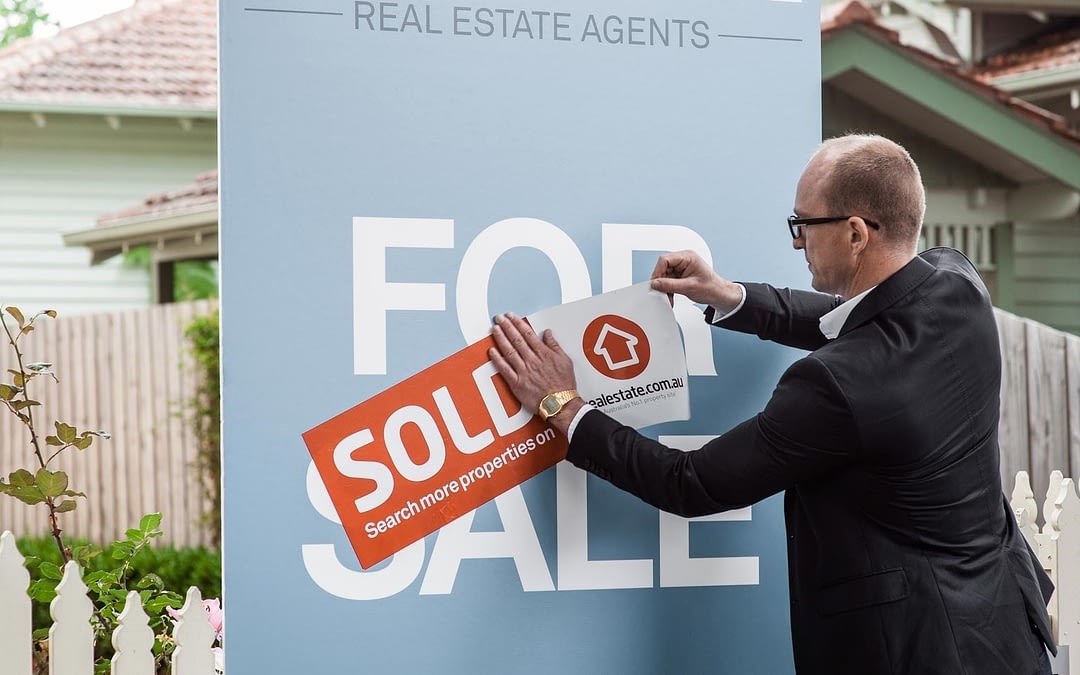 An integral part of selling a property, whether by private treaty or auction, is the statutory provision of a document called a Form 1 by the vendor to the purchaser. A Form 1 is a disclosure statement which contains certain details relating to the property being sold and must take the form set out in the Land and Business (Sale and Conveyancing) Act, 1994 (the Act) including:

This information is based on responses received from statutory authorities, council searches and the vendor’s knowledge of the property.

When a vendor engages the services of a real estate agent it is the agent’s responsibility to prepare the Form 1. A vendor must ensure the information provided to the agent is accurate and complete.

The method of “cooling-off” must comply with the requirements of the Act for giving written notice to the vendor or the agent acting on behalf of the vendor.

Not all purchasers of land have the right to “cool-off”. For example, the “cooling-off” period does not apply if:

If the Form 1 is found to contain inaccuracies, it is deemed to be defective. If this is the case, it will not trigger a “cooling-off” period. An inaccurate Form 1 gives the purchaser the right to rescind the contract at any time up until settlement. The vendor can alter the Form 1 to correct any inaccuracies by way of a Notice of Amendment, and a new cooling off period will apply from the date the corrections are made.

The relationship between the Form 1 and the “cooling-off” period is important because the Form 1 will disclose particulars about the property which may impact on the purchaser’s decision to purchase the property.

If the purchaser has already settled on the property and either a Form 1 was not provided or the Form 1 is later found to be inaccurate, there are remedies available to the purchaser. The purchaser may apply to the Court to have the contract set aside (or not). Either way, the purchaser can be awarded damages for any loss which they incurred as a result of the inaccurate Form 1.

It is an offence under the Act not to provide a Form 1 disclosure statement to the purchaser at least 10 days prior to settlement. It is also an offence to serve and incomplete or incorrect Form 1. Fines of up to $10,000 apply for such offences.

Given the importance of an accurate Form 1 many agents seek independent legal assistance to prepare the Form 1 on their behalf. Scammell & Co.’s experienced and knowledgeable conveyancing team provide this service to agents with the aim of providing fast turn-around times. Please contact Tricia Jarvis or Anna Ardolino for prompt assistance.